New Movement Is Increasingly Influential as It Combats Violence Against Children 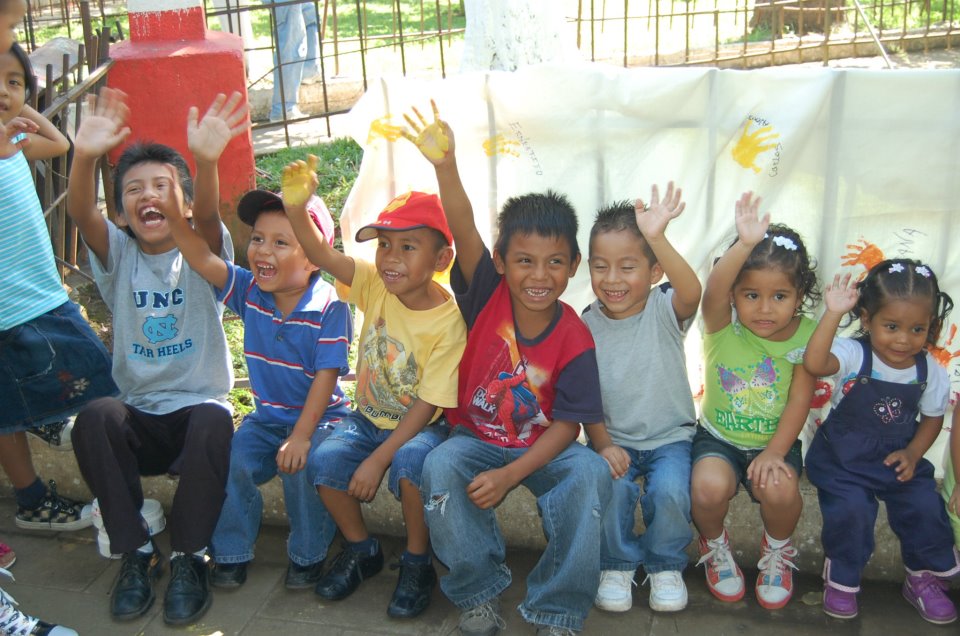 NEW YORK, May 2012 – In the four years since it was launched, the World Day of Prayer and Action for Children has been able to increase its activities more than threefold, according to the organization’s annual Evaluation Report, which was released today.

Last year, the World Day provided children in scores of countries the opportunity to express their concerns. In Lebanon, 125 children replaced Members of Parliament for a day, so they could articulate their aspirations for peace in their region. In Romania, where bullying is a concern, a series of workshops allowed teenagers to explore ways to stop violence in their schools.

As it looks forward toward its fifth World Day, the World Day of Prayer and Action for Children hopes to expand the scope of its Stop Violence against Children theme by promoting the non-violent discipline of children. Local organizations said last year that they would welcome the opportunity to collaborate with religious communities in eradicating corporal punishment in the schools and home.

Less than five years after its first World Day, the World Day of Prayer and Action for Children has growing year-round influence and is inspiring other groups to develop local and regional plans to combat violence against children. This influence is a result of the World Day’s emphasis on partnering with world religious leaders and their communities, according to the group’s evaluation report.

Arigatou International, an international faith-based NGO (which was created in 1990 by the Japanese Buddhist organization Myochikai), founded the World Day of Prayer and Action for Children in 2008.