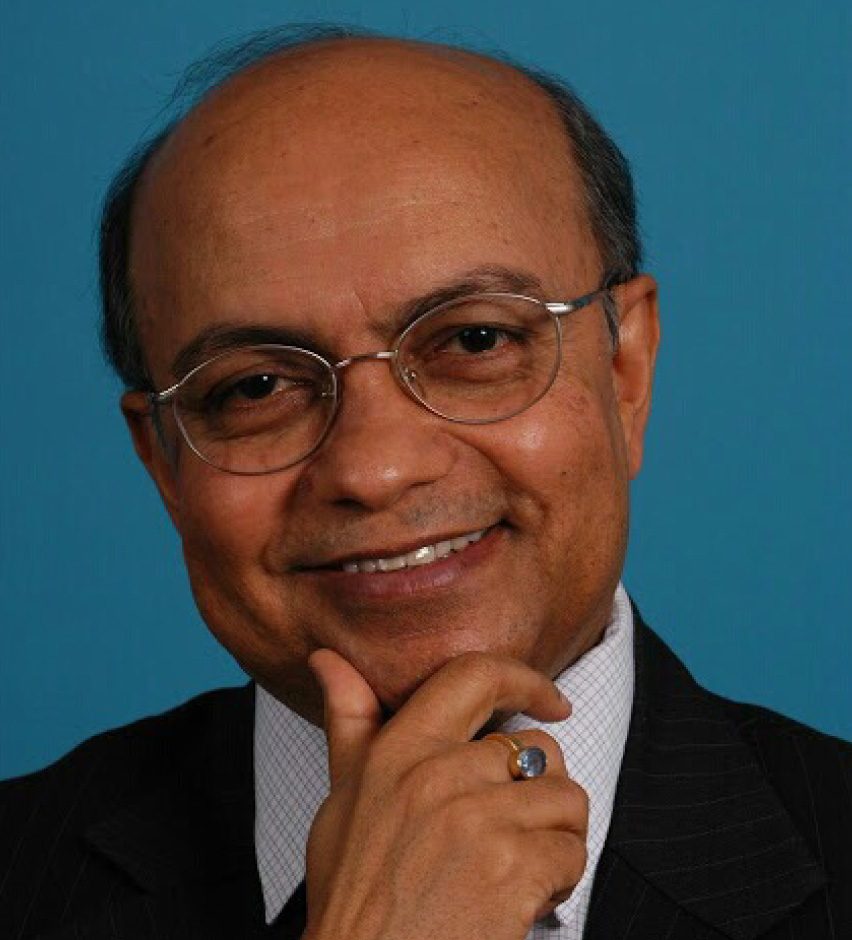 "Never before did humankind have the capacity to do so much good, to reach so many, to work with the poor and the oppressed, to empower them, and to promote justice and human rights for all, as we do today.

Let us commit ourselves, therefore, on the World Day of Prayer and Action for Children, to harness the power of our religious traditions and moral leadership to liberate all God’s children from poverty. Let us raise children to their full human potential. This is not just our duty, but the ultimate mark of our great human civilization."

Established in 2008, the Prayer and Action for Children initiative of Arigatou International works with diverse religious leaders and faith communities at global, regional and local levels to promote interfaith cooperation and advocacy for the rights of all children, to promote policy changes that benefit children and to influence positive social and behavioral change to end violence against children. The work of Prayer and Action for Children is guided by the UN Convention on the Rights of the Child, the 2030 Sustainable Development Goals—especially the targets related to children—and the Panama Declaration on Ending Violence Against Children and its Ten Commitments.

Arigatou International was founded in 1990 by the Japanese Buddhist organization Myochikai, whose members continue to support its work with donations. The name “Arigatou” means “thank you” in Japanese and it expresses the spirit of the Myochikai members, who are grateful to have the opportunity to support children around the world.

The Prayer and Action for Children initiative was launched to support the implementation of the UN Convention on the Rights of the Child (CRC) by people of diverse faiths and religious traditions  all around the world.  It connects faith communities and civil society organizations in a common endeavor to protect children from violence and ensure their rights and well-being.