Welcome to our Resources!

Here you can find a series of resources specific to youth and religious leaders, as well as other useful tools about child rights and how to address the issue of violence against children.

Children and young people are a major part of the World Day of Prayer and Action for Children. The following resources are provided especially to help youth and children plan and organize World Day events. Join the global movement for children with your friends!

Read the CRC in a Child Friendly Language (English)

Read the CRC in 60 Languages

What is the United Nations Convention on the Rights of the Child (CRC)?

The Convention on the Rights of the Child (CRC) is an international treaty that recognizes the human rights of children. In this treaty, children are defined as persons up to 18 years of age. It establishes in international law that States Parties must ensure that all children—without discrimination in any form—benefit from special protection measures and assistance; have access to services such as education and health care; can develop their personalities, abilities and talents to the fullest potential; grow up in an environment of happiness, love and understanding; and are informed about and participate in achieving their rights in an accessible and active manner. (UNICEF)

If you would like contribute to one of these sections based on your own reflections please contact us.

Reflection of world religious tradition in relation to violence against children. 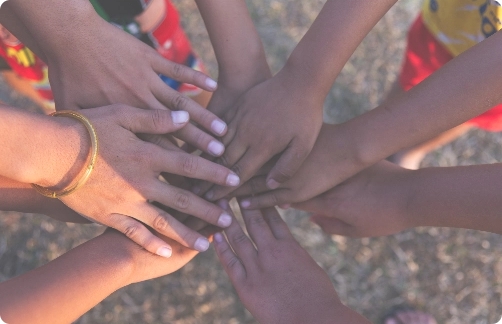 Holistic Development: How to make it possible?

Holistic development, each word separately or together as a concept come with a history and challenge you as to its meaning and sense. Words such as ‘holistic’ and ‘development’ are in themselves as well as together difficult to grasp.
Read More 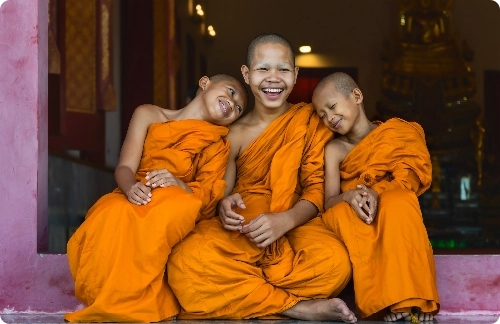 Buddhist Perspective on the Child

The Significance and Value of the Child in Jainism

The Jain tradition is probably best known outside the Jain community for its very strong commitment to an ascetic ethos based on strict adherence to the principle of ahimsa, or nonviolence in thought, word, and deed.
Read More 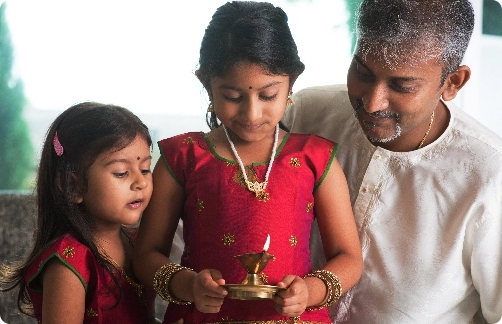 The Child in the Hindu Tradition

From the perspective of Hinduism, the highest value is attributed to God. As the single, unique, uncreated and imperishable source of all that exists, God surpasses everything else that is subject to time and to change.
Read More

Contribute to a religious or interreligious celebration of the Day of Prayer and Action.

Prayer for the Children

Prayer to St. Maria Goretti, the Patroness of Abused Children

Prayer of Parents for Children

A Prayer for Respecting Children

A Prayer for Parents

A Bidding Prayer for An End To Global Poverty And Instability

See how the Day of Prayer and Action is celebrated around the world. 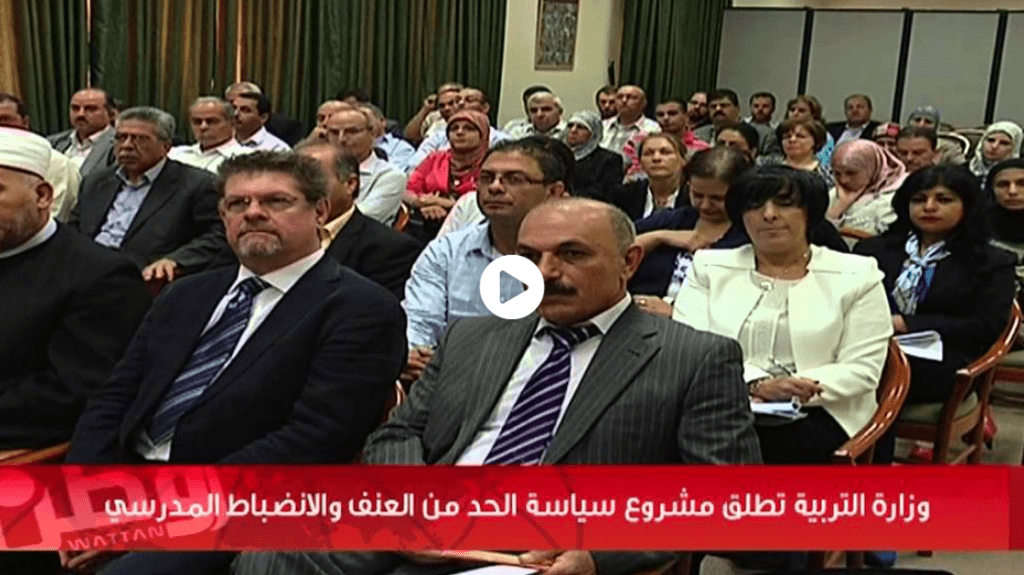 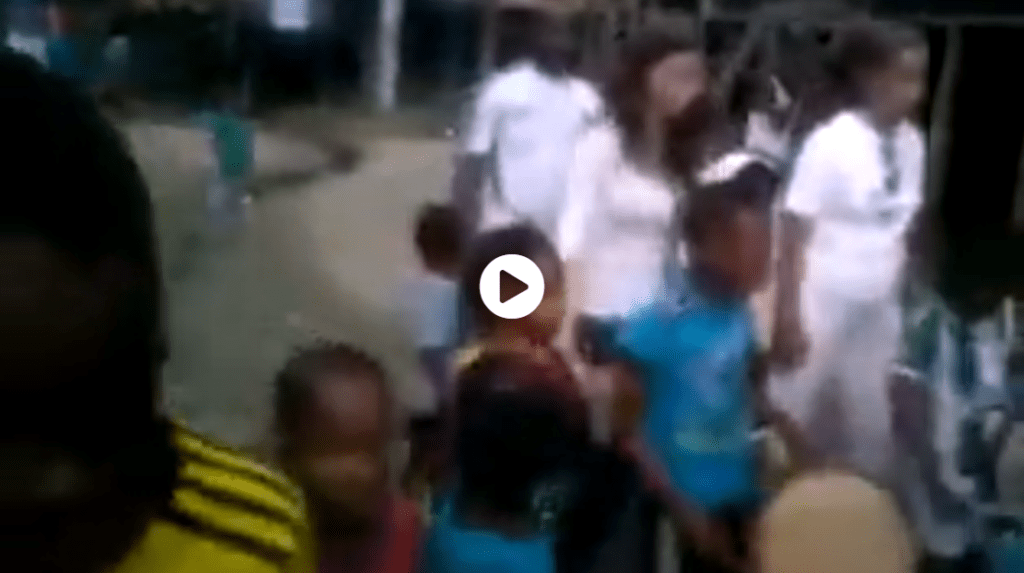 World Day of Prayer and Action celebration in Istmina, Colombia 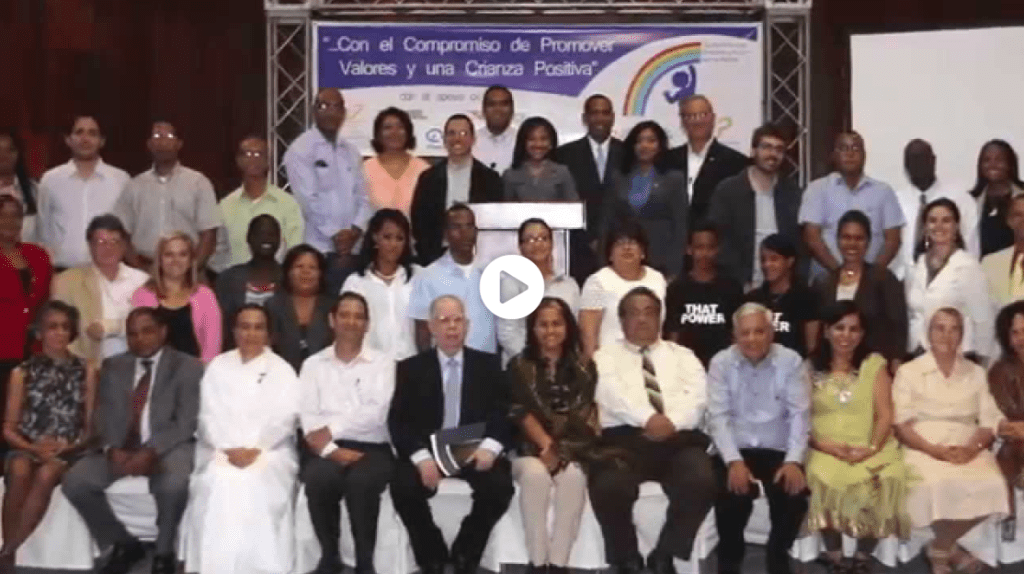 World Day of Prayer and Action for Children 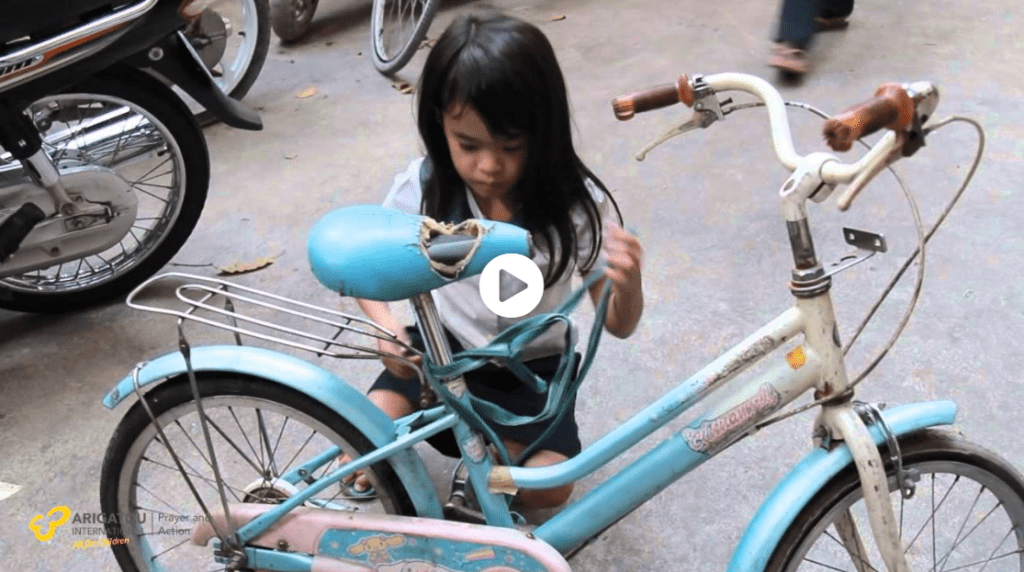 A World Day of Prayer and Action for Children 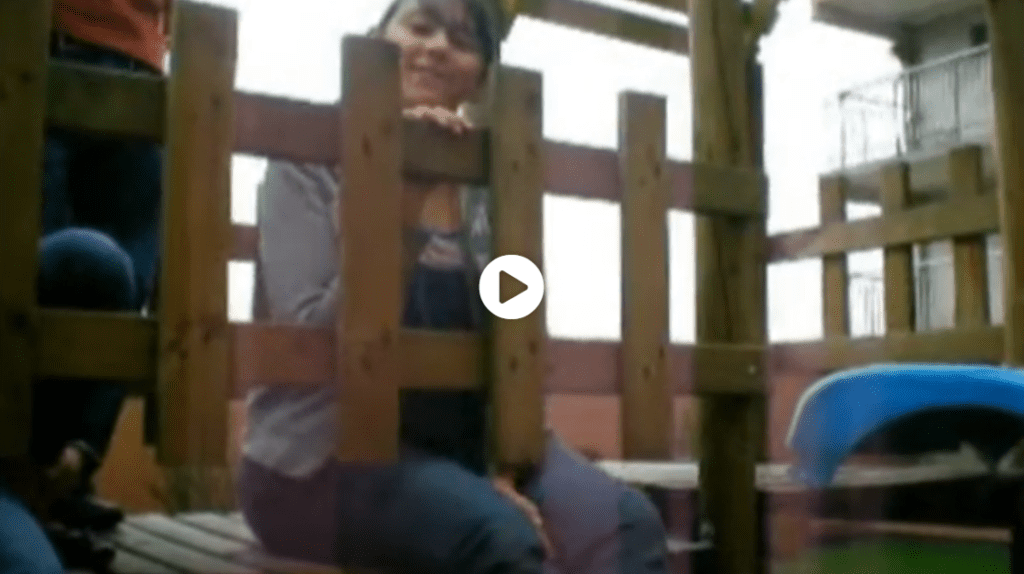 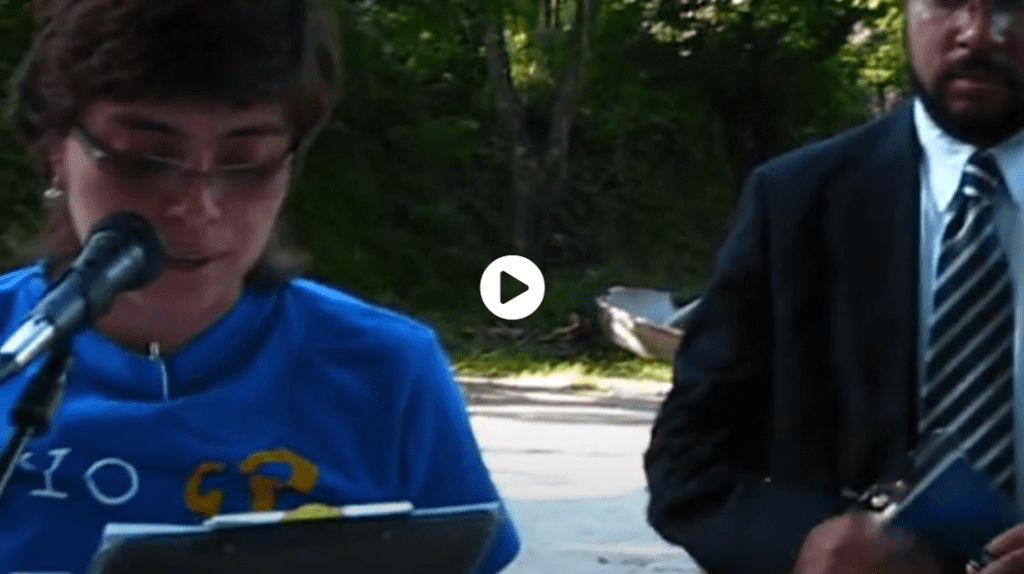 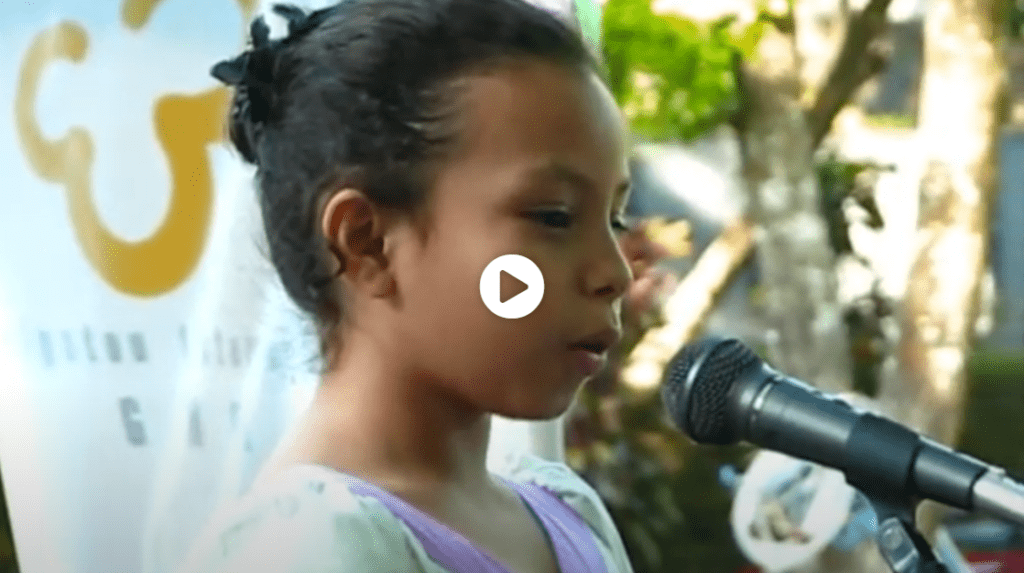 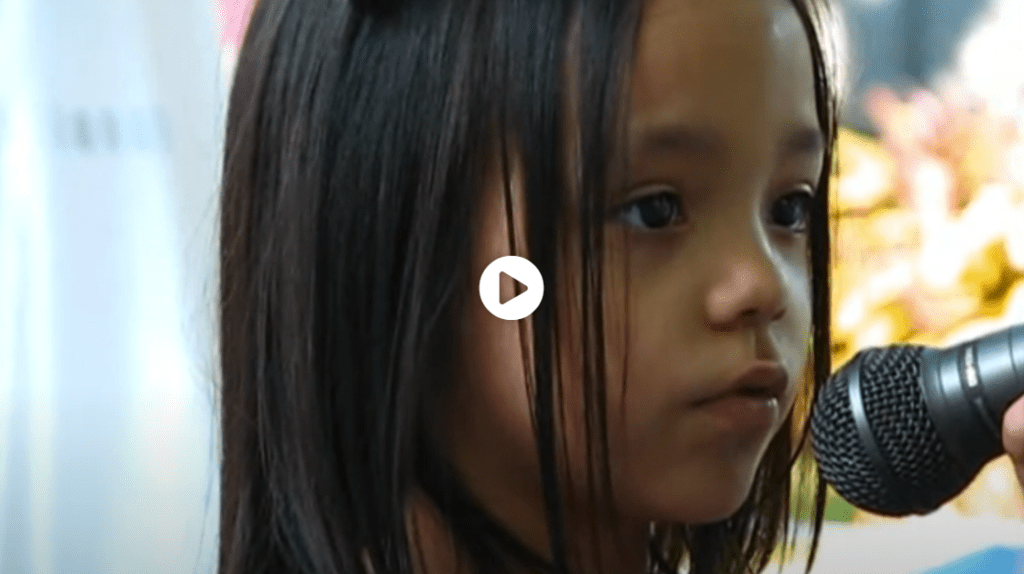 Working together, governments, secular and faith-based organizations can have a greater impact than organizations working alone, to stop violence against children. 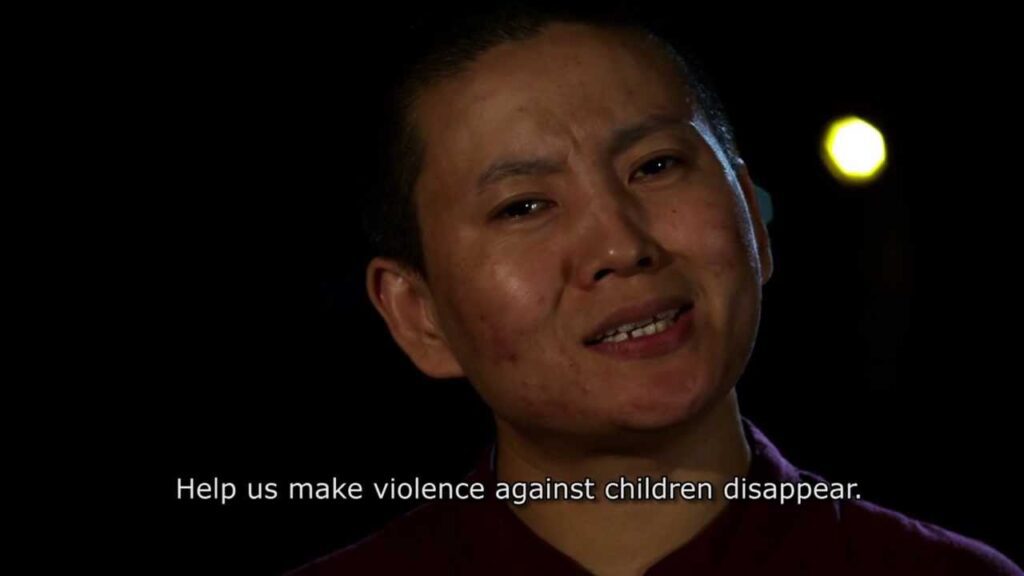 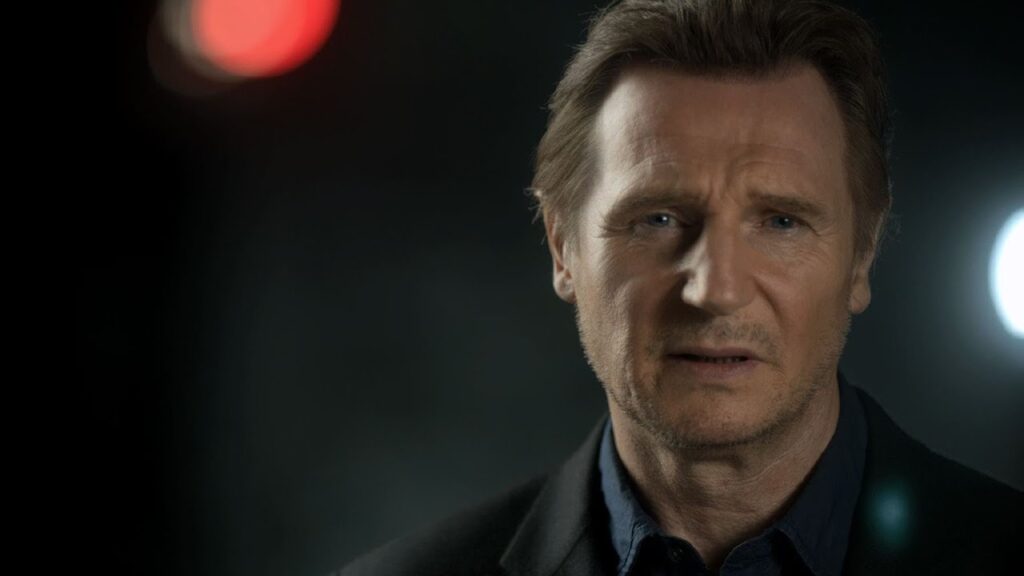 Advocacy on Violence Against Children 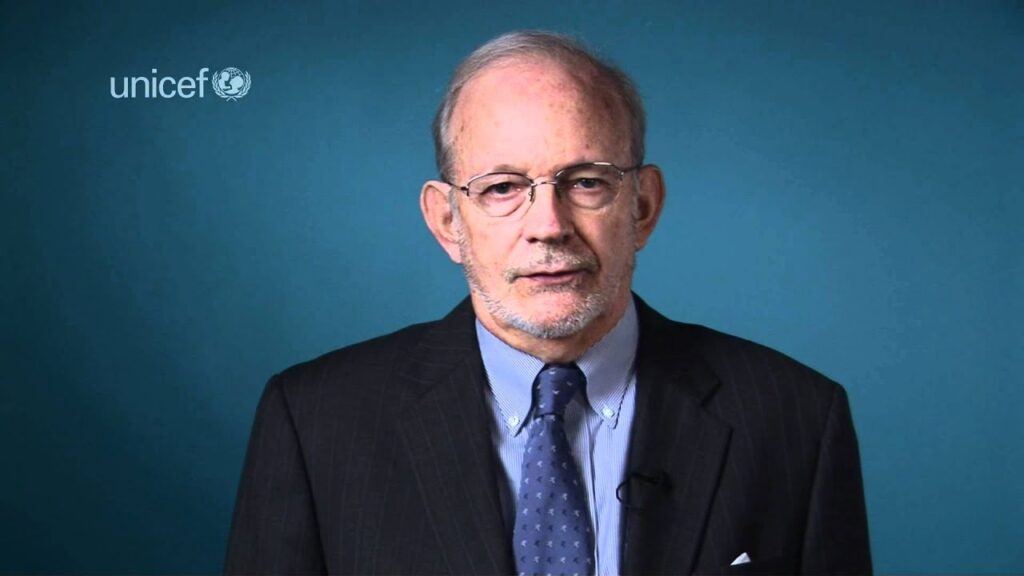 Message on the World Day of Prayer and Action for Children 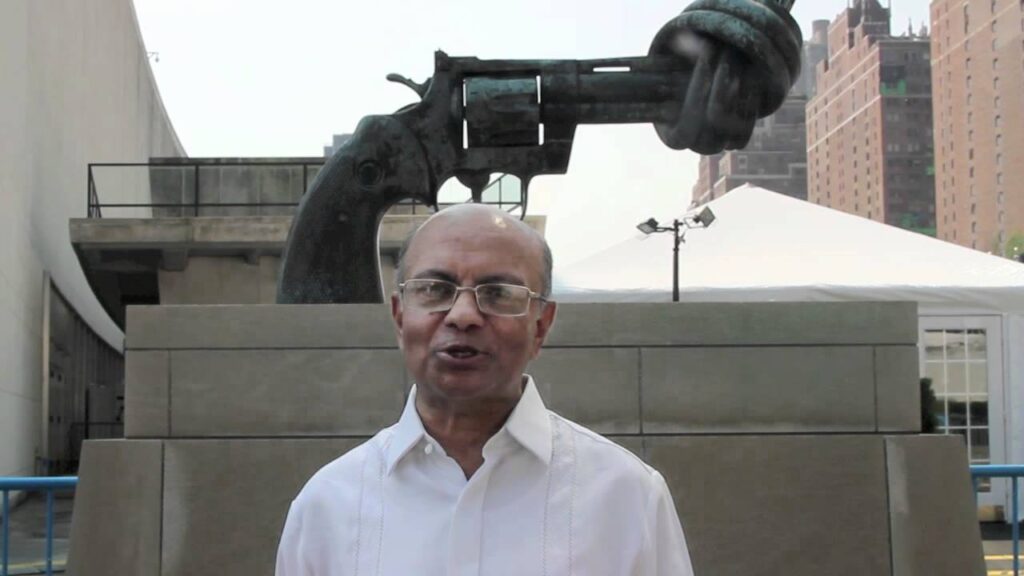 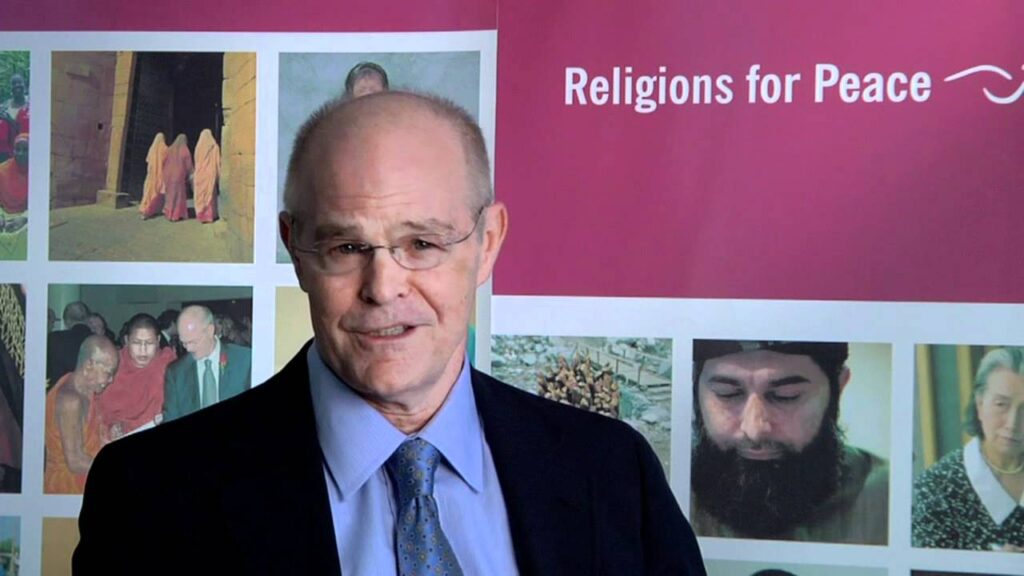 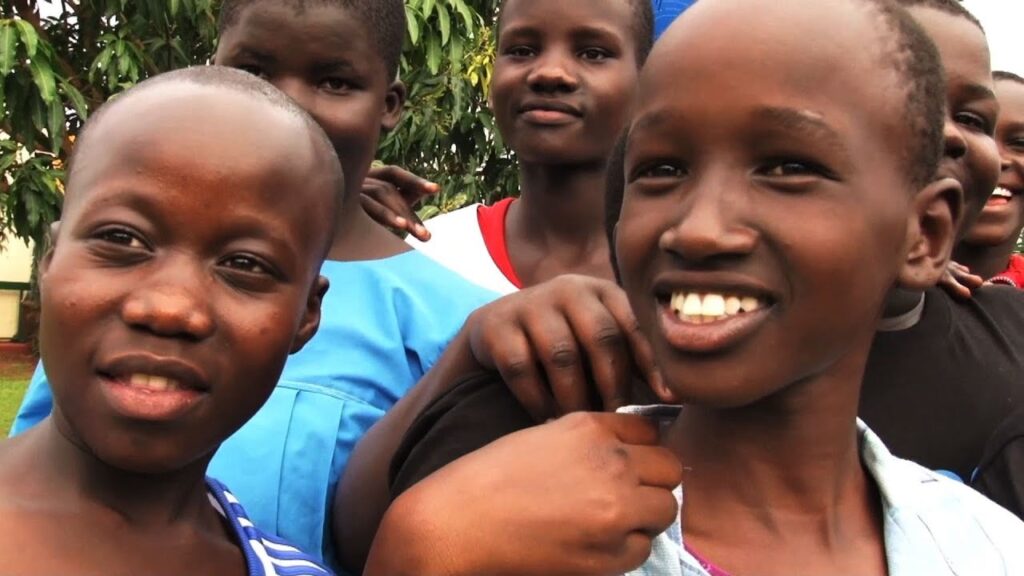 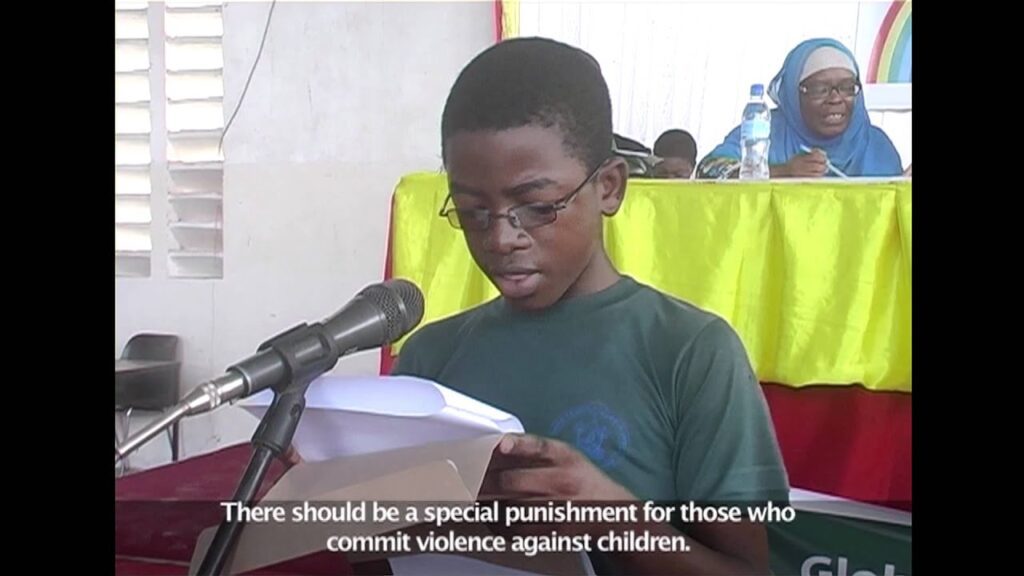 In Tanzania, religious leaders fight violence against children on World Day of Prayer and Action – 2011 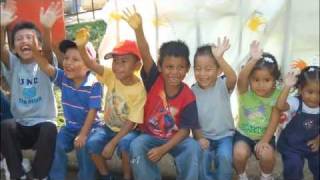 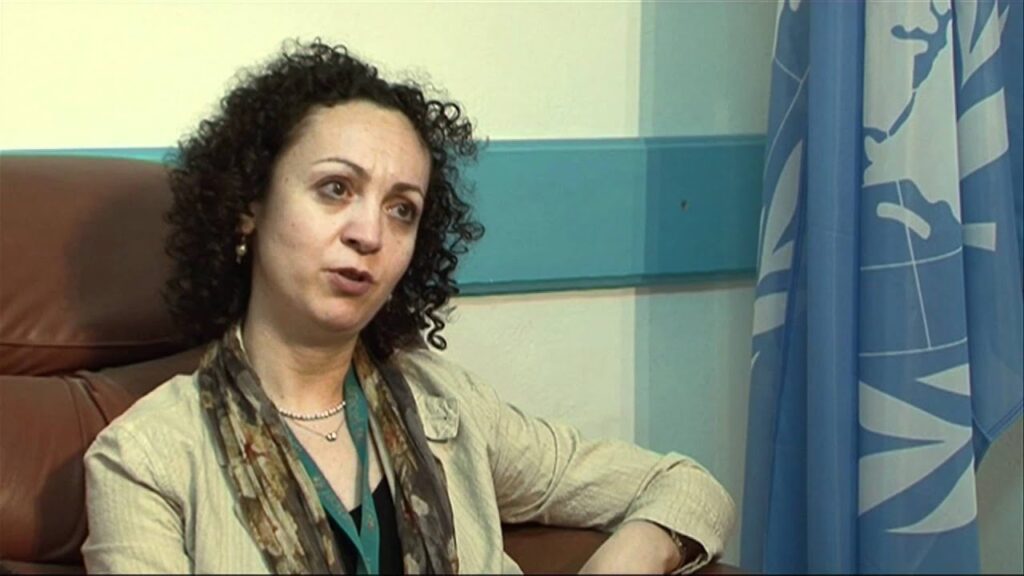 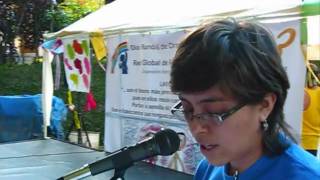 Learn what leaders from different traditions have to say about children.

“Every night and every morn, some to misery are born; every morn and every night, some are born to sweet delight.” -William Blake

“This Sunday, 20 November 2011, is the World Day of Prayer and Action for Children. This day has been promoted by UNICEF, Religions for Peace, Save the Children and other agencies to focus the world’s attention on the well-being of our children. In every faith community, our children are the treasure that we value beyond price. A child born into health and safety is a sign of hope in our common life. In children we recognise the preciousness and dignity of the human being as well as a vulnerability which calls for our care and protection.

The theme for this year is ‘stop violence against children’. Violence against children will take many forms in different contexts – all demanding our action and prayer. After visiting Eastern Congo earlier this year, I particularly hold in my prayers those children who are affected by armed conflict. I met children who had suffered unimaginable horror, attacked, abducted, forced into brutalizing ways of life – and yet, amidst the anguish, I also encountered precious flames of hope, where local churches and communities strove to protect and restore the lives of their children. I had the privilege of meeting a group of young people who are now involved in a peace initiative. They had been taken into the militia as children and forced to perpetrate terrible acts, and yet the Church continued to reach out to them and call them back. Many said to me: “The Church never gave up on us.” I know that UNICEF has supported faith communities doing similar work to rehabilitate child soldiers in other countries.

In Eastern Congo I also witnessed the work of faith communities helping children who had been subjected to sexual violence. I heard of churches and their communities which had repeatedly rebuilt their schools, destroyed in conflict. They said that their children and their children’s future were far too precious not to act, and act again.

I urge us all, in churches and other faith communities all around the world, to unite in this World Day of Prayer and Action for the protection and flourishing of our children.”—The Archbishop of Canterbury, Dr Rowan Williams

“Nothing a parent may award his (or her) child is better than a good upbringing.” –Al-Tirmidhi, Kitab al-Birr wa al-Silah 4.338, Hadith 1952

“May Allah have mercy on a parent who helps his child be grateful and kind to him.” –Ibn Abu Shaybah, Al-Musannaf, Kitab al-Adab, 6/101

“If one person is able to save another and does not save him, he transgresses the commandment, ‘Neither shall you stand idly by the blood of your neighbor.’ (Leviticus 19:16) Similarly, if one person sees another drowning in the sea, or being attacked by bandits, or being attacked by wild animals, and, although able to rescue him either alone or by hiring others, does not rescue him; or if one hears heathens or informers plotting evil against another or laying a trap for him and does not call it to the other’s attention and let him know; or if one knows that a heathen or violent person is going to attack another and although able to appease him on behalf of the other and make him change his mind, he does not do so; or if one acts in any similar way — he transgresses in each case the injunction “Neither shall you stand idly by the blood of your neighbor.” –Maimonides’ Code, “Laws Concerning Murder and the Preservation of Life,” Chapter 1, Sections 14 and 16

This handbook aims to provide a useful tool and reference for all those engaging with and within religious communities and faith-based institutions and organizations to prohibit and eliminate corporal punishment of children. The handbook is based on the premise that the major world religions value and respect the human dignity of every person including children.
Read More

A Handbook on Good Parenting

This handbook aims to provide principles and methods that can help readers to be good parents today. Many people approach parenthood in an "impulsive manner," which means that we do not think ahead of the principles, methods or values that we will be guided as parents. This handbook takes a stance that anyone can become a better parent if approached the task "more thoughtfully and with clarity about our principles and methods."
Read More

The Campaign for the Universal Ratification of the Optional Protocols

25 May 2010 marked the 10th anniversary of the UN’s adoption of the two Optional Protocols to the United Nations Convention on the Rights of the Children, namely the Optional Protocol on the Sale of Children, Child Prostitution and Child Pornography and the Involvement of Children in Armed Conflict. A two-year global campaign for universal ratification was launched with the participation of the UN Secretary-General.
Read More

The new global progress report for 2010 entitled Ending Legalized Violence against Children was published jointly by the Global Initiative to End All Corporal Punishment of Children and Save the Children Sweden. This documents substantial progress and active campaigns in all regions towards the prohibition of corporal punishment of children in the context of the follow-up to the UN Secretary General's Study on Violence against Children.
Read More
Load More
Scroll to Top